2017 has been a really busy year for me, but now it’s coming to a close, so it’s time to reflect on what’s happened and where I can go from here.

For starters, I almost ended 2017 on a sour note! My laptop had been having a lot of smaller, strange issues over the past few months (such as freezing when coming from sleep) but on the 26th the hard drive decided to really start failing by making all my programs not respond and freeze the entire computer for over an hour (which it had done before, but it usually came back from it or we just turned it off). Frustrated, I ran a check on it, and found that the hard drive was failing. Over the next few days I went through the process of saving all my data onto another computer- the biggest jump drive we have is only 64GB, so I had to transfer some files to it and then transfer them to my parent’s computer and then repeat the process about 5 or so times. Once the files were backed up in numerous places, we installed a new hard drive and my laptop is back up and running!

This summer I wanted to work more on visual novels that weren’t my own, so I offered sprite artwork. This took up most of my summer, but I was able to meet with and work on several different VNs from a variety of stories. However, now I’ve taken priority to my own VNs, as I have a lot to finish on my own time.

Around the beginning of the year, I started getting more into Discord and joined several VN communities- now, I’ve met so many amazing people and learned so much about VN dev that I’m thankful for it all. I eagerly look forward to the road ahead in the next few years.

​I published a lot of games this year! Like, a lot. I (barely) met my quota for finishing all 3 Ludum Dares this year, and I published 3 other games outside of that. So, let’s look at them.

First this year was .help, another attempt at a game that uses a chat-like system just like Nightowl, my LD entry from the event previous. However, I just couldn’t recreate the feel of Nightowl, and the game suffered from it, becoming a big mess of generic and obvious twists.

For my second LD entry in 2017, I had Lights Out, my RPG horror-homage. It detailed a few young girls having a sleepover, only to be thrown in the middle of fairies fighting. This entry was alright, and I later expanded upon it for a post-jam build where I included a bunch of small improvements, from more fairy types, a harder difficulty, more puzzles, a much bigger map, and more.

Last but not least, my third entry for the December LD was Feathers, my first real attempt at Twine. A short, sweet story about a harpy and a boy that I made in 5 hours. I feel like this entry best shows how far my writing has come this year.

Starry Dreams
This project has had a long dev cycle, for me…. it had been in limbo for about 3 years, as it was one of the first projects I ever started. Suffice to say, a lot has changed since I started it, which is why it took so long for me to finish it. Cause I didn’t want to. It started off a cutesy VN about a LGBT couple wanting to make a bakery… and that was it. No plot. No actual characters. If I had to make a game with a similar concept completely from scratch again, I’d quit dev. This project taught me that I can only really work on projects with fantasy, drama, and intrigue.
Still, after redoing all the assets, learning how to do custom GUI, and finishing the 20k word script, I was able to release it. I still try to shove it in the corner, but some people have liked it so….. more power to them…?

The Witch in the Forest
Again, this is another project I started a few years ago but never finished. However, TWITF was originally a webcomic, not a VN. Like Starry Dreams, it’s a moege, so it’s mostly for the cutesy characters and simple plot, but it was easier for me to work on because I worked harder on making the characters and interactions more interesting. It also helped that I only worked on it for a month, for the Yuri Game Jam. I tried a lot of different stuff with it- I made a new moe style for the sprites, and went for a more classic NVL type to make it reminiscent of older VNs. I’ve gotten good feedback on it, so in early 2018 I’ll be releasing a mega-update that adds a fair amount of content for it. It’s only 10k words and is mainly about the two girls, Fidelia and Jastiline, going on dates, but this is definitely my best full-length VN so far and I’d like to possibly get it on Steam in the future.

That Which Binds Us
The last entry in the list, and the one that was the most fun for me to work on- it’s a modern fantasy, mystery, josei, and romance VN (gee, I wonder why it was the easiest for me to work on?). This was made for IGMC, the somewhat-annual game jam held by Degica, the publishers of RPG Maker. Likewise, I made this is RPG Maker MV, and found out how hellish it is to copy and paste dialogue into RPGM while also changing sprites. It took forever, which is why after the jam I opted to move it to Ren’Py where I can finish it much faster and hopefully release it around Valentines Day. The post-jam version will feature a much longer script (currently about 16k words), more characters, and a more fleshed out plot.

Resolutions
Now onto New Year’s Resolutions! Here are my resolutions from last year:

Looks like I finished all of these, except a bit on the last one. I didn’t do too many full drawings in 2017, though the ones I did I tried to make more dynamic. So… not a total fail! Now, onto 2018 goals!

I hope I’ll be able to accomplish all these things in more! Here’s to another great year ​🎉 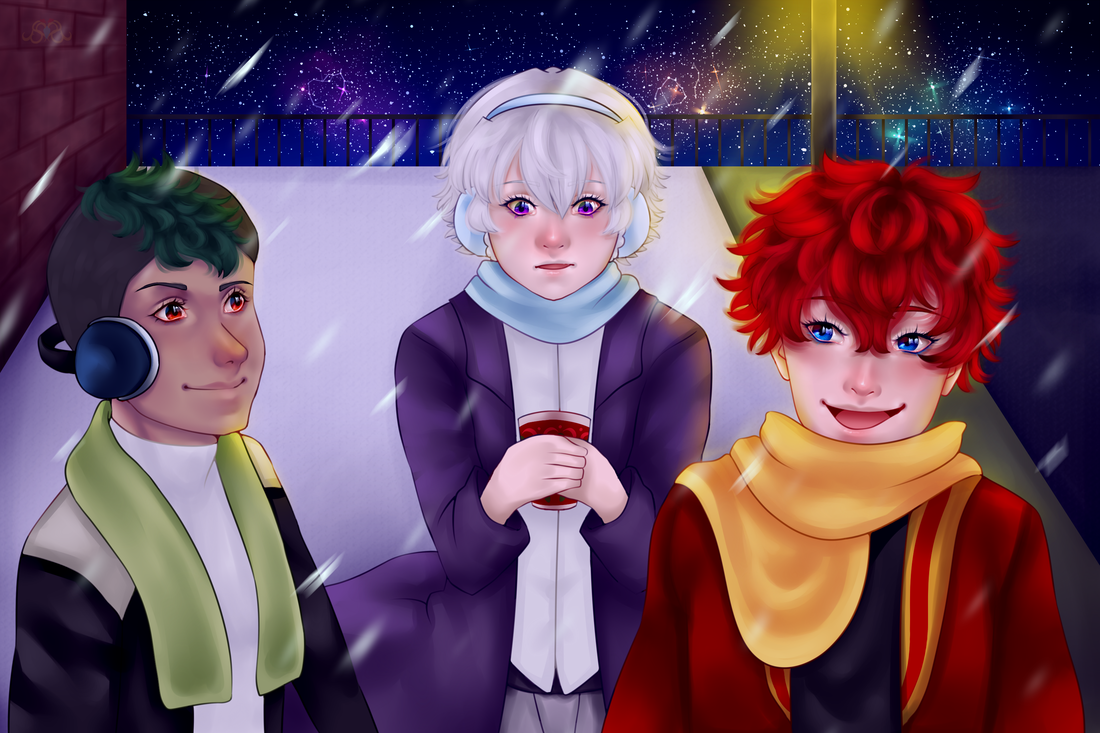 December 12, 2017January 3, 2020 arimia
Wow, I haven’t uploaded a speedpaint in months! The reason behind it is quite a few things- for one, youtube just stopped accepting the file type that I converted my sped up videos to randomly, and wouldn’t take them so I had to try a bunch of different combinations before I could upload any. The other reason why I haven’t uploaded any in a while is because I haven’t recorded any in a while- I’ve mostly been doing VN sprite artwork and such, so I haven’t had any “real” drawing to record.
December 5, 2017January 3, 2020 arimia
I’ve been drawing a lot of Christmas chibi icons. A lot.
(please do not use these icons as your own unless they were made for you) 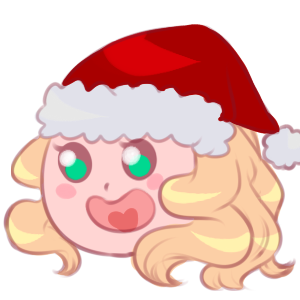 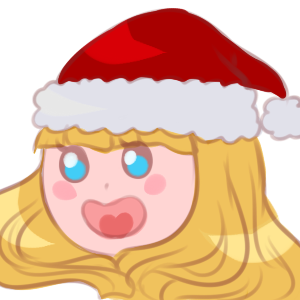 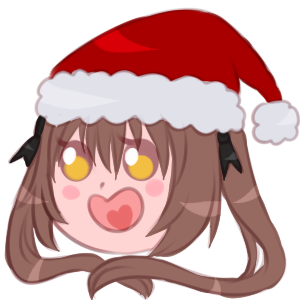 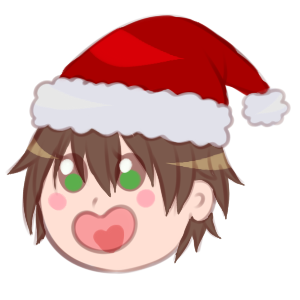 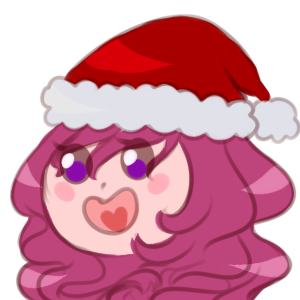 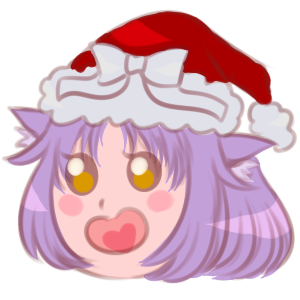 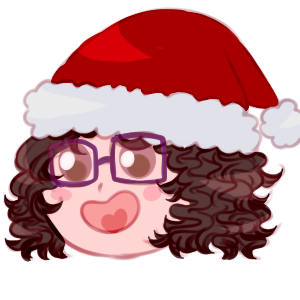 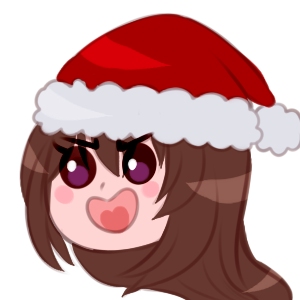 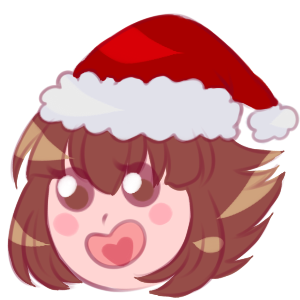 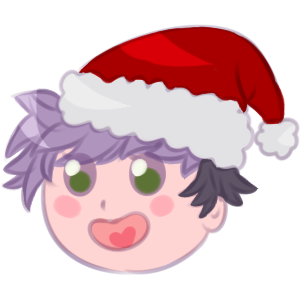 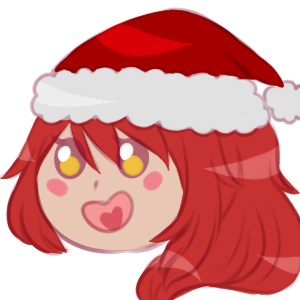 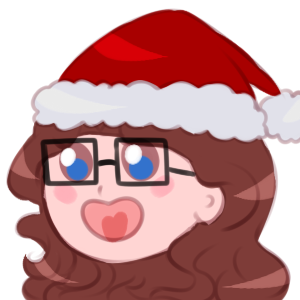 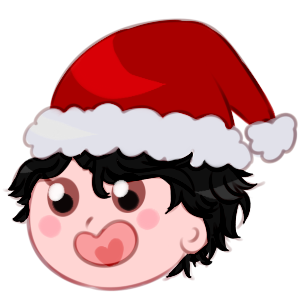 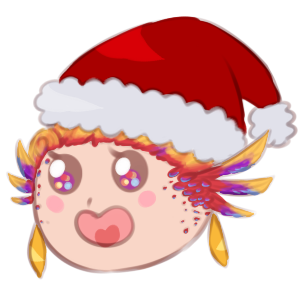 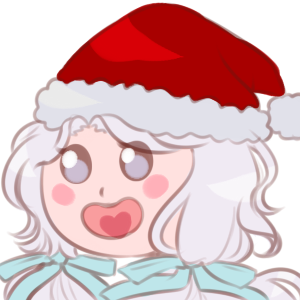 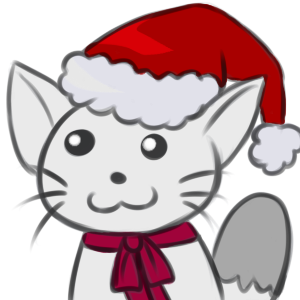 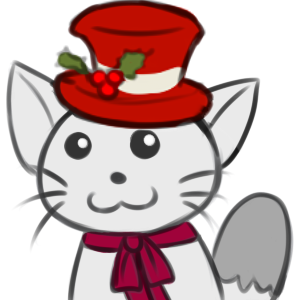 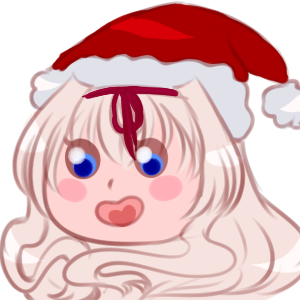 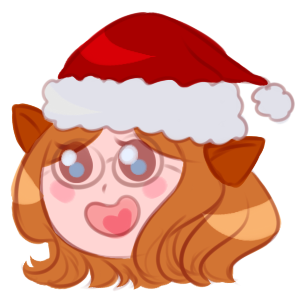 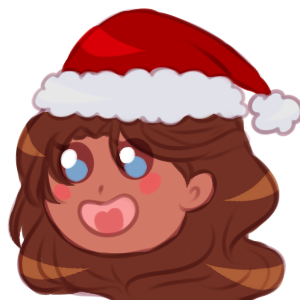 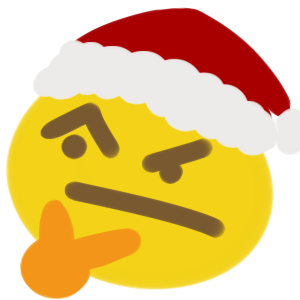 Alright, alright, hear me out.
“But Miko, your last post said you dropped out of Ludum Dare due to IRL reasons!” Yes, yes it did. Buuuuuut I finished one of my finals today, came home, and strapped down for about 5 hours and cranked out an entry after I thought “I’ve never missed a Ludum Dare before, and I’ll be damned if I do now!”. So, I made something not extremely labor intensive, which was a great break. I said before that this Ludum Dare was going to be for a non-story driven game, just something that’s cute, since I’ve done a lot of story-driven stuff the past few months, but yet here I am submitting a completely story-driven game.

So, what is this game about? It’s a small story about a young harpy who has too many feathers and too many friends. The harpy doesn’t really have a set gender- they can be female, male (making it a BL story), or even non-binary, etc. I didn’t really care, and in the event that I draw something for this in the future, I’ll just draw them androgynous.

This is my first real attempt at Twine, and I hope you guys like it!