Often we think of game jams as small, random events that game developers enter just for fun and bragging rights- but, they give developers so much more than we bargained for.

Game Jams are events held every single day across the world and online with thousands of different themes and time constraints. Some last 2 months; some last a train ride; and some last an hour. Some have thousands in prizes and some have nothing more than bragging rights. But still, why do we enter them besides fun? What’s the point if you’re already working on a fulltime project? There’s a lot of reasons why.
1) Having a Finished ProductThis is a bragging right of course but it’s also tangible evidence that you can deliver a product you made from start to finish. It’s something you can share to prospective employers. It’s something you can use to market yourself with and gain a fanbase. It’s something you can use as a starting base for a bigger/expanded project. But most of all, it’s something you finished.

Most game jam games aren’t perfect. Hell, most of them haven’t even gotten close to being polished. But they’re still mostly playable and in a “finished” (but not polished) state. These games can be proof of concepts for future projects or your abilities.

A vital part of finishing and shipping any project is being able to make a reasonable scope and cutting it when needed. A scope that’s to large is the biggest killer of projects- they just can’t handle all the work and the game never gets done. “What if we added this feature here?” “How about there’s this mechanic for this section of the game?” “Let’s add a new character to this scene.” It’s things like this that add up over time- some are more obvious than others. The ability to take a scope and cut it in half is a seriously undervalued skill of project management.

After doing a game jam you typically end up afterwards rating and playing other entries- this is a great time to make friends and network with them. In layman’s terms, networking is basically creating contacts by making friends with people. That’s it. Play games and give feedback on them, let people know who you are.

Working on a game will teach you some mechanics, but finishing a game will help solidify them- not only do you know how to work in an engine enough to get things moving, but you understand them enough to make a complete project. You’ll learn about all the assets that it takes to make a finished product. It’s hard to fully realize how many assets go into a game until you’re trying to wrap everything up and oh no there’s no sound effects and also the main menu barely works.

Game jams are a lot more important than people think, and are a great way to get started in game dev by finishing a small project. I always try to tell new devs to do a game jam first before jumping headfirst into a long term project, and I hope this article goes over why.
January 1, 2019January 3, 2020 arimia
Last full drawing of 2018 to end the year on a good note. Let’s make 2019 even better. 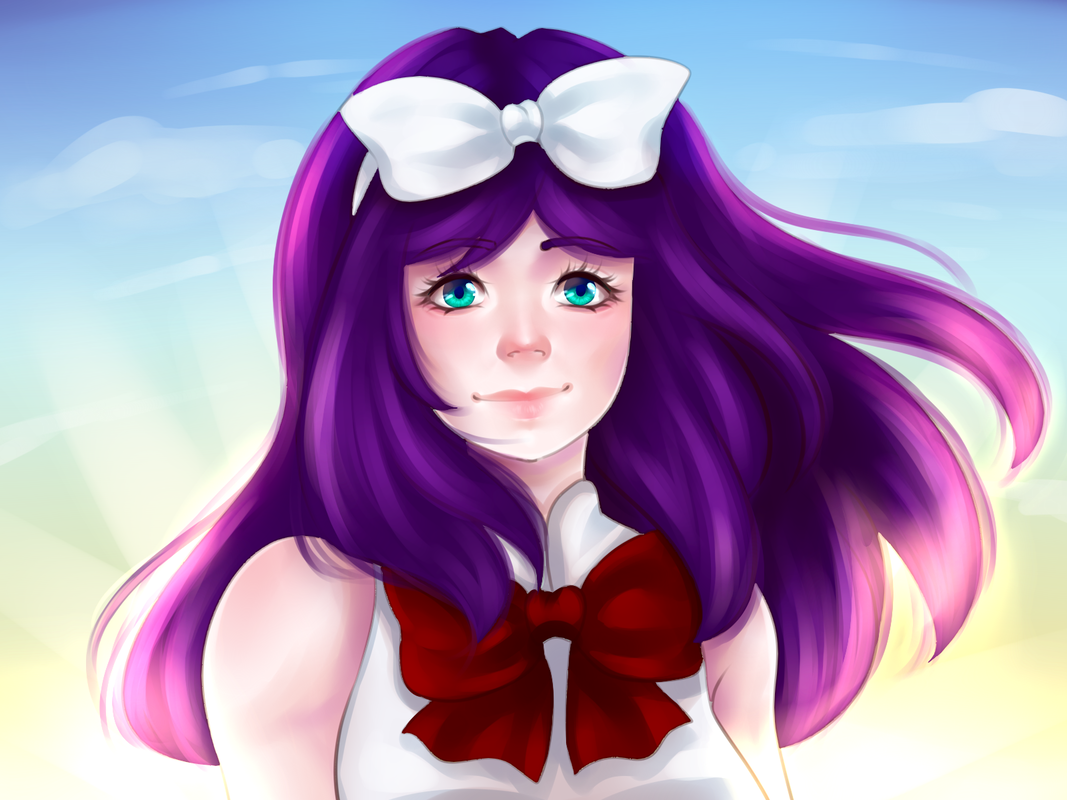