Skip to content
May 16, 2018January 3, 2020 arimia
As TWBU slowly wraps up and I get closer to release- and more importantly, releasing my very first commercial game- I’m establishing my game company, Mikomi Games. It’s gone through many name ideas but I’ve settled on Mikomi Games because my games are already visible when you search it- something I very much need as I already have many games to my name. To those who use Itch.io, this is already apparent, as I changed my Itch.io account’s name to Mikomi Games weeks ago, but I’ve been slowly getting everything together hence the lack of a formal announcement. The full deal will include a separate Twitter, website, and Discord server for Mikomi Games which will be launching soon now that I have the logo finished. 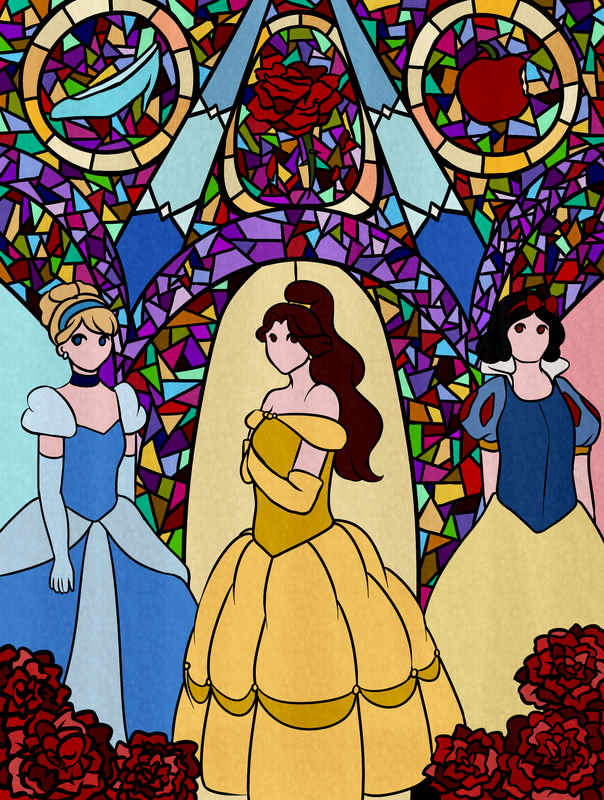 We often try to fool ourselves into thinking that projects can be easy or be quick- but, as we all get older, you have to learn to say no.Whenever we agree to anything of any magnitude, we have to all remember that everything- no matter how many seconds- will take time from our day. Agreeing to look over a small server- that takes time. It’s a small amount of time, but it can add up, between being more active in it, rearranging channels, answering mod questions- it all adds up, and that adding up is something we all hate to do. We have to face it- saying no is the only way to get anything accomplished.

So, we learn how to say no. But how do we learn when to say yes? Well, one way is to figure out roughly how much time it would take by comparing it to other projects of similar length. If you’ve ran a server before, you can roughly figure out how much effort adding another server to your mod list will be by comparing the amount of active users, the amount of other mods, and the amount of typical mod intervention. This entire thing ties into a lot of things- being able to say no, being able to properly manage time, being able to learn how to scope projects, etc. Yet it is something so highly important but often overlooked.

Our time is the only thing that everybody has but everybody can’t afford to run out of, so why do we not value it more? I often try to find new ways to manage my time even better, but most guides I see all say cut out social media and TV and such, to the point of cutting off wi-fi. While I could go on another rant that this sort of strict regimen every day is the definition of workaholicism and not really living, what I will say is that we can all find ways to make life less stressful for ourselves by alleviating some things in our schedule.

So, for now, decline a task and take a Netflix break.